The 2021 iNaturalist observations have been moved over to our Metchosin Biodiversity Project Database.

We had an impressive number of observations logged within the bounds of Metchosin this year. About 280 people made more than 4500 observations of more than 1300 different species.. Another 690 people–almost all experts in their various fields–chimed to help with the identifications.

The people who played the largest roles in finding and logging new species in 2021 were Garry Fletcher, James Miskelly, and Ian Cruickshank. The three of them accounted for about 30% of the observations.

Here are some highlights from the iNaturalist work of the Metchosin Biodiversity Project work in 2021:

Some late breaking news to get the 2022 bioblitz work off on a good foot–District resident Bill Weir has just found the first-ever Metchosin specimen of Cordyceps militaris, the Scarlet Caterpillar Club. This is a species of fungus that parasitizes insects. It grows inside the insect’s body, kills it, and sends up a fruiting club-shaped mushroom to spread its spores to other insects. 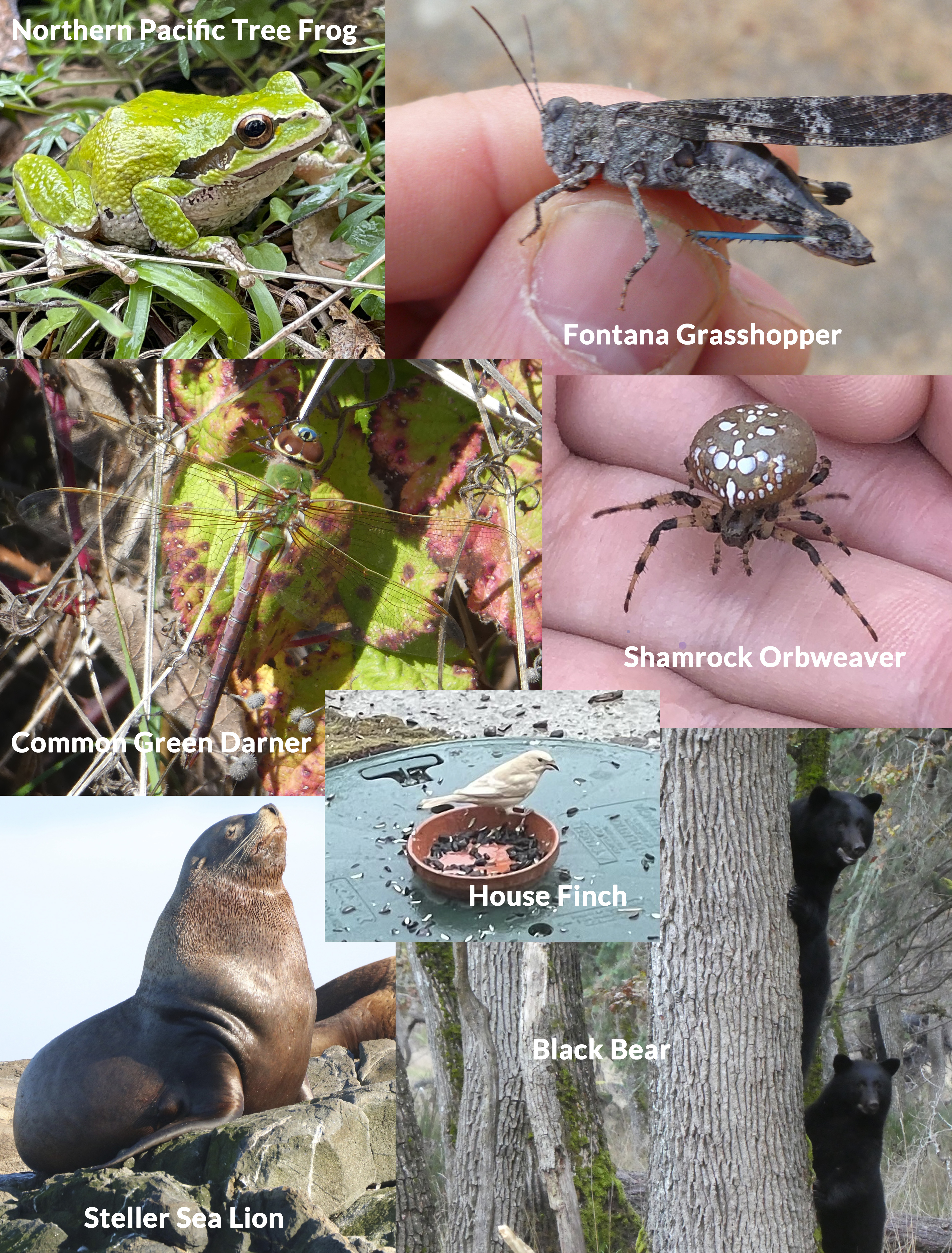