It was a beautiful day at Witty’s Beach for Marine Day 2019. The Metchosin Biodiversity Project partnered with the CRD to plan and host it. Metchosin Foundation came to the event with a booth.

Over 350 people showed up at the beach between 11 am and 2 pm to participate in the program. The CRD Parks staff, out in force, had events such as beach seining, face painting, and scuba divers bringing up sea creatures.  The Metchosin Biodiversity Project sponsored two walks, one with Joel Ussery to look at estuary plants, one with Sean Rangel to look at sea creatures and seaweeds.

A number of people stopped by the Metchosin Foundation booth to look at the displays and talk with the Directors.  Nicole Lalonde, Morgan Freeman, and Kem Luther (wo)manned the booth. 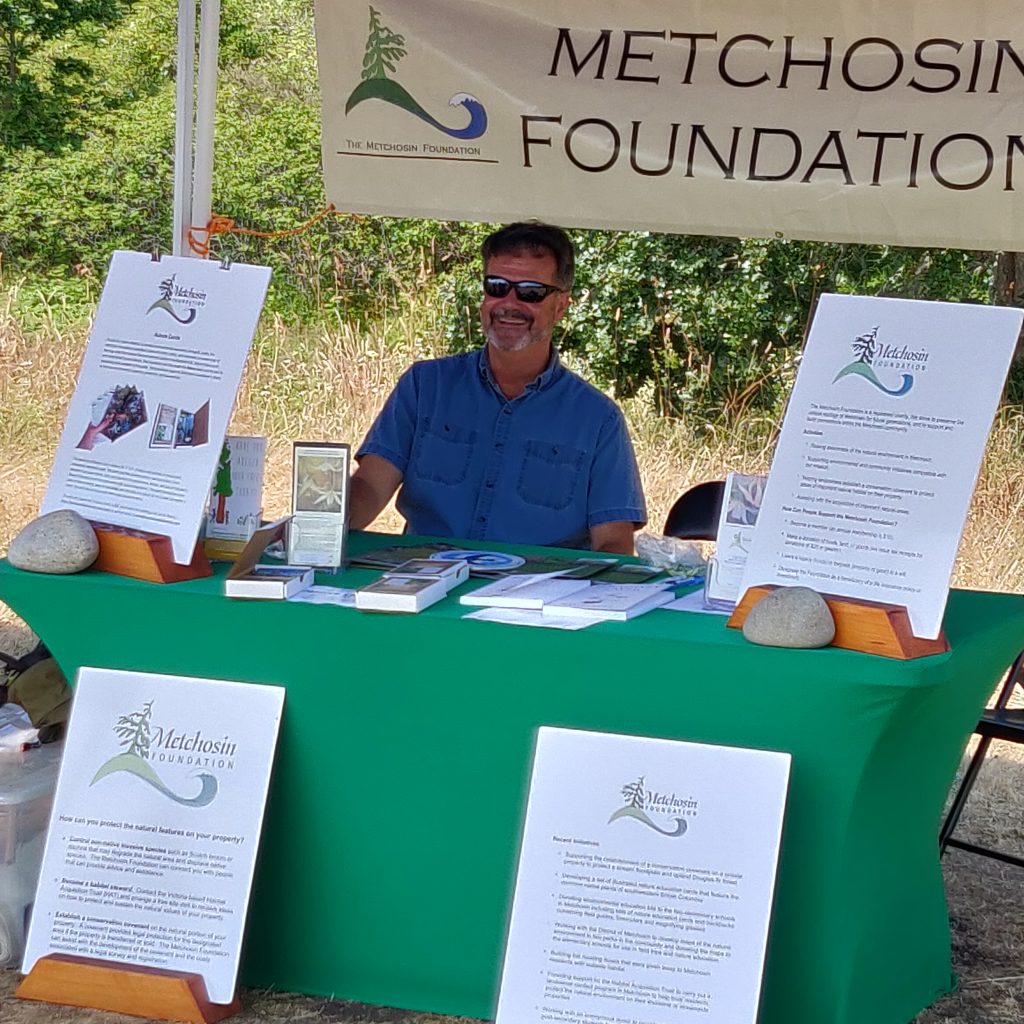 On May 10/11, the Metchosin Biodiversity Project hosted a combination Walk and Talk and BioBlitz.  Andrew Simon, one of the region’s experts on bioblitzes, did a talk on Friday night on “Backyard Biodiversity.” 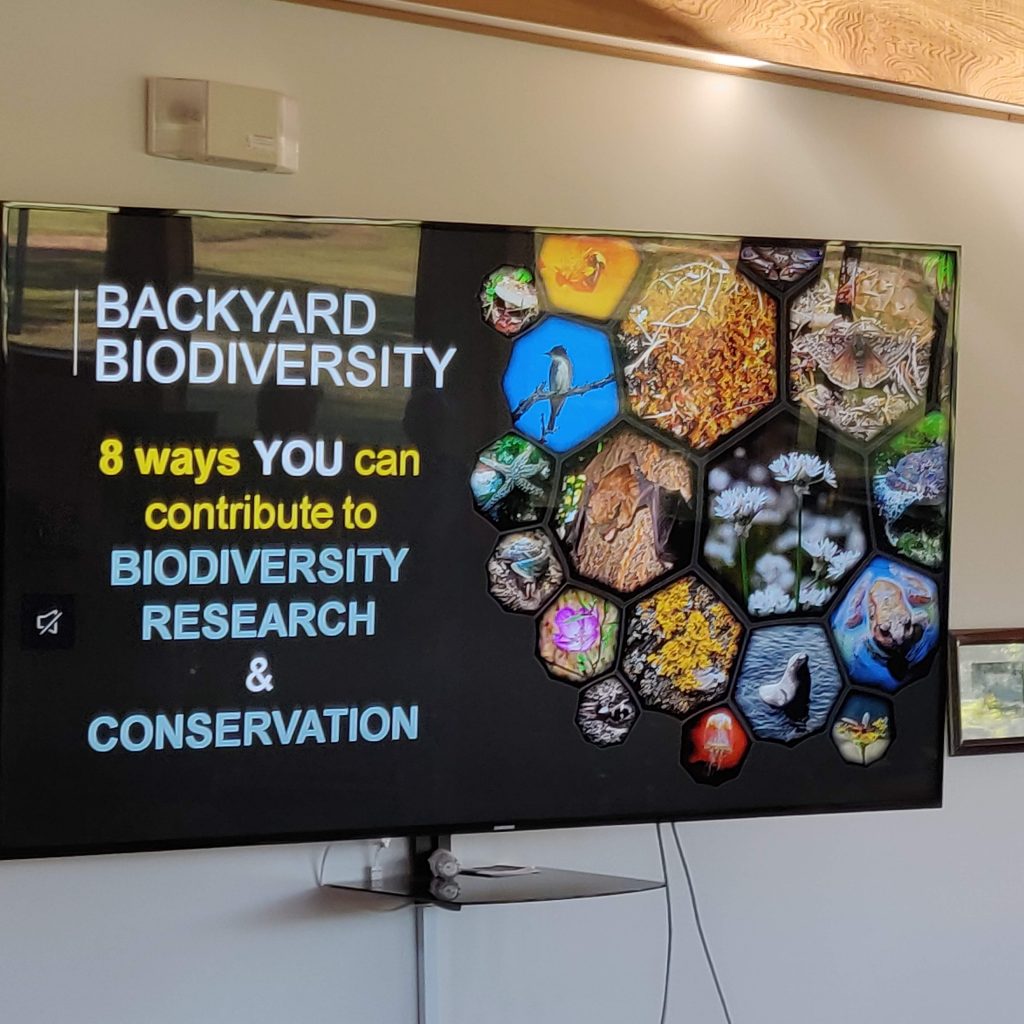 The next morning, a group of about 15 people met with Andrew and Scott Gilmore (insect specialist from Lantzville) to do a biological inventory of Metchosin Wilderness Park. 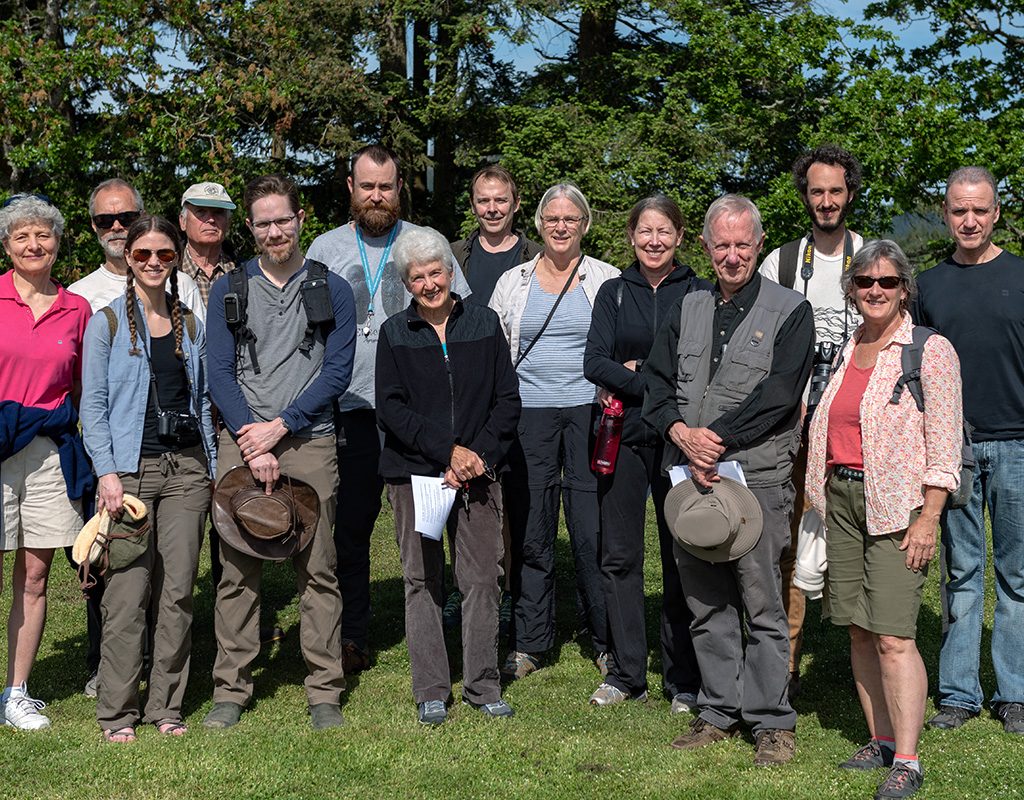 Unlike previous Metchosin BioBlitzes, this event was organized around the widely-used iNaturalist bioblitz software. Mike Fischer helped to prepare participants for the event by running a one-hour training session on Friday, before Andrew’s talk.

Many of the participants at the Saturday bioblitz brought their smartphones in order to record their observations.  Some of them brought cameras, planning to upload the pictures to iNaturalist at a later time. 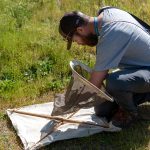 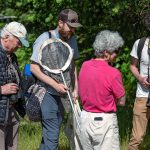 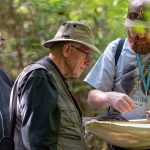 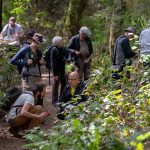 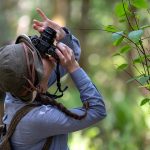 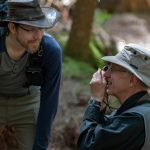 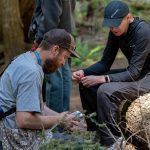 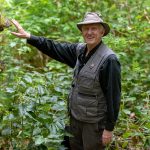 Six of the bioblitz participants made, and uploaded to iNaturalist, about 225 observations of approximate 140 different species.  You can view the iNaturalist project additions for the day on the iNaturalist project site. (Key to observers: carolinemetchosin is Caroline Bailey, mwaterway is Marcia Waterway, fmgee is Scott Gilmore, chlorophilia is Andrew Simon,  bioblitz4242 is Sean Rangel). The observation added about 20 new species to the 2600+ already in the Metchosin Biodiversity database.

Except for those by Sean, the day’s observations were almost all from Metchosin Wilderness Park. Sean and Andrea went to Weir’s beach later in the day and made algae observations.

A selection of species from the day: 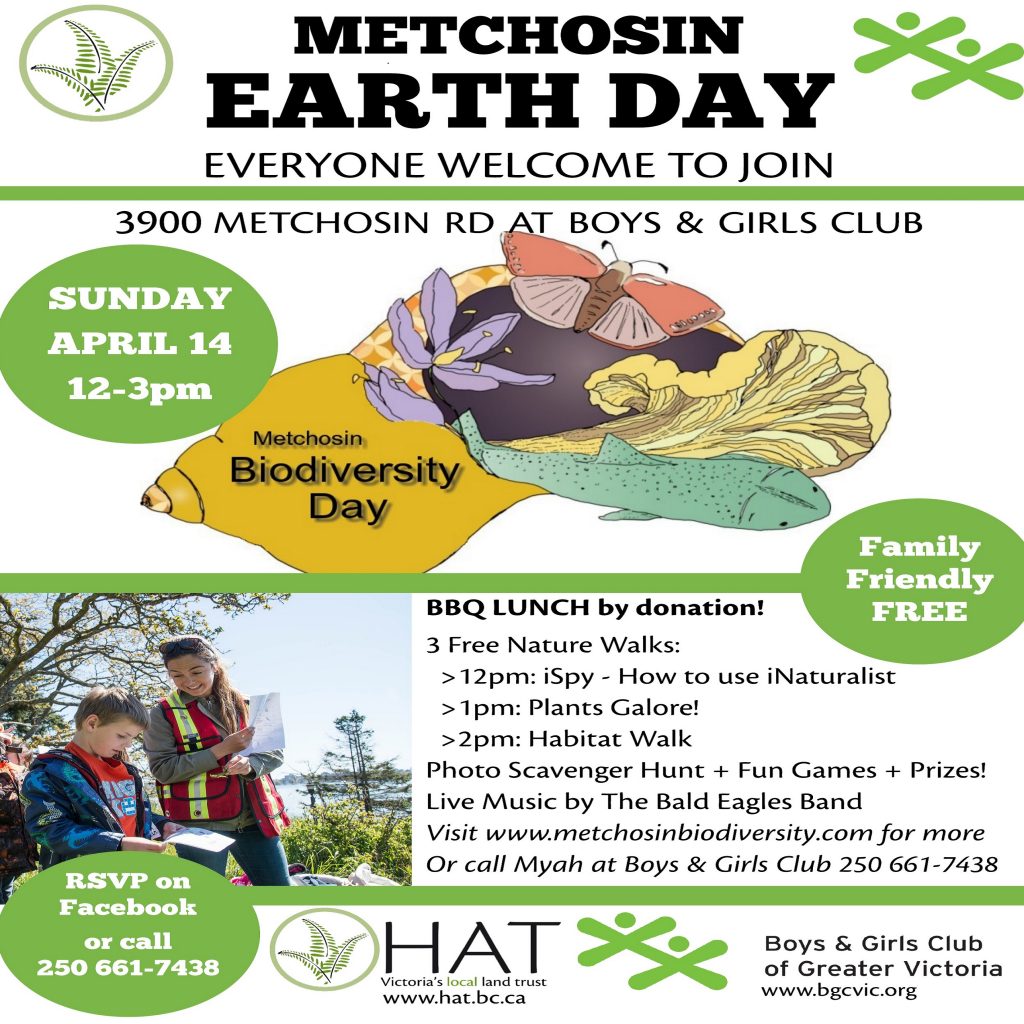 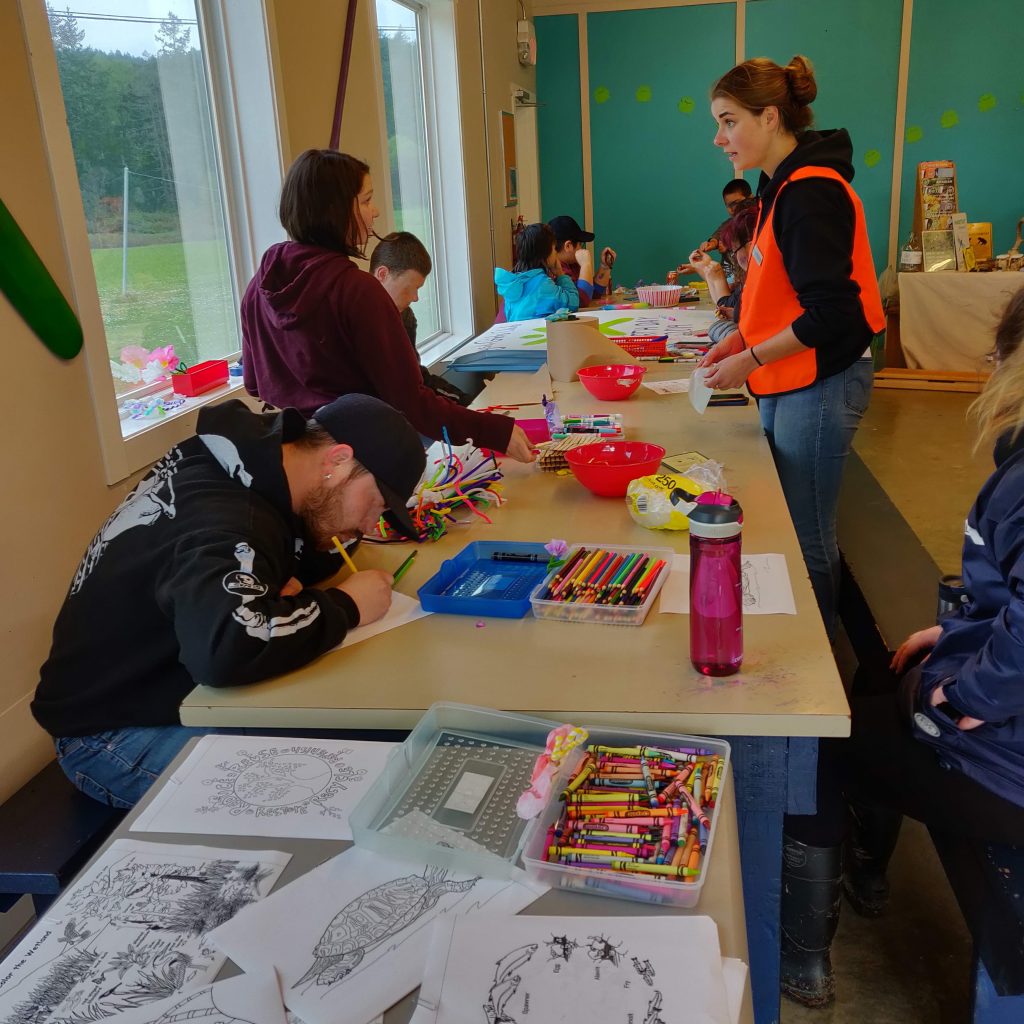 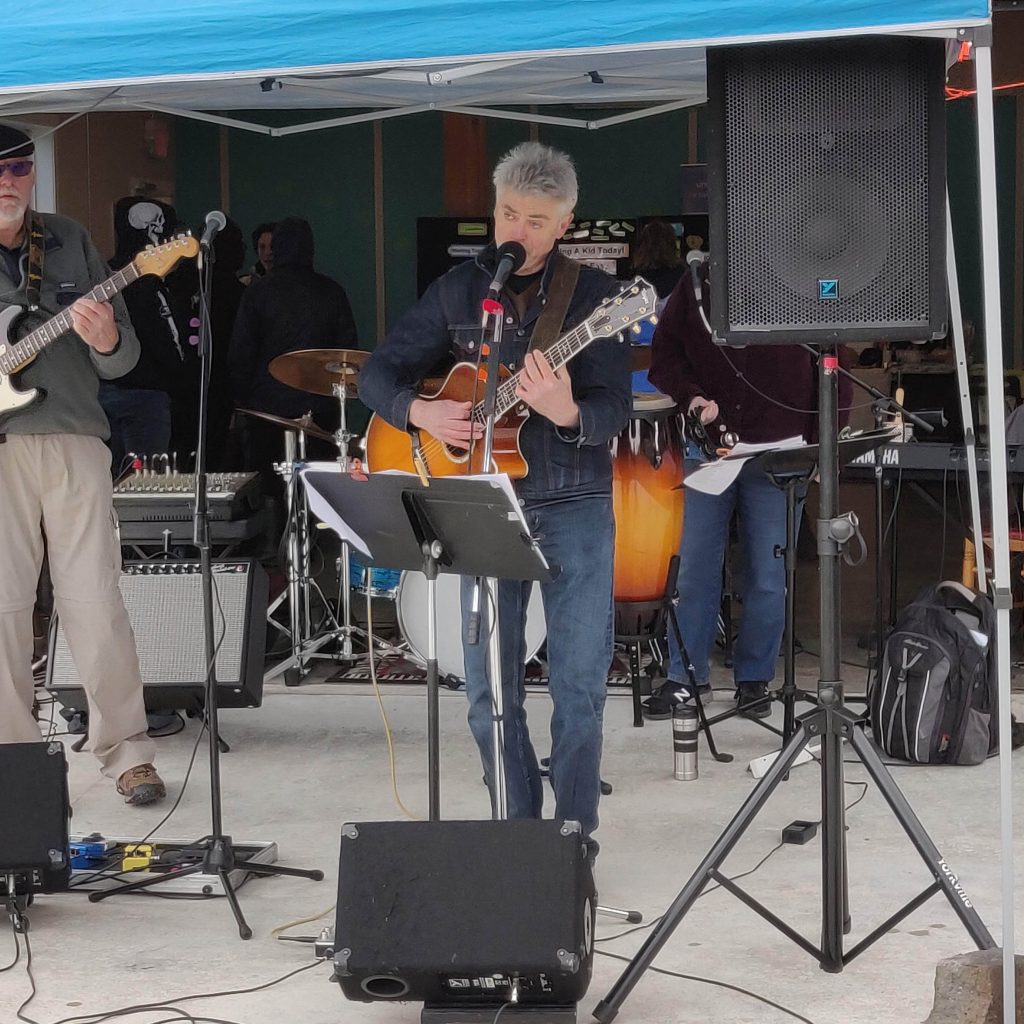 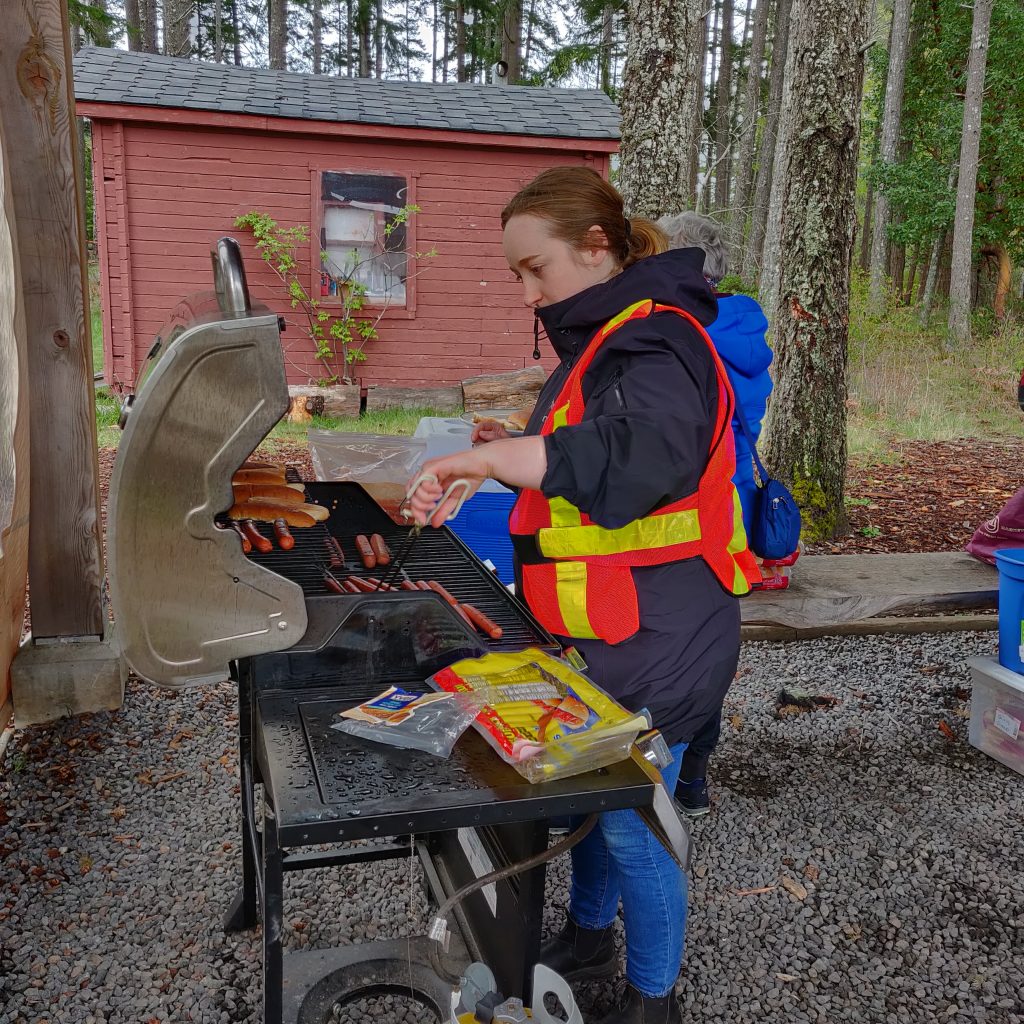 Music for the event was by the fantastic Bald Eagles, a Victoria combo composed of musician/naturalists. (click to stop and start video) 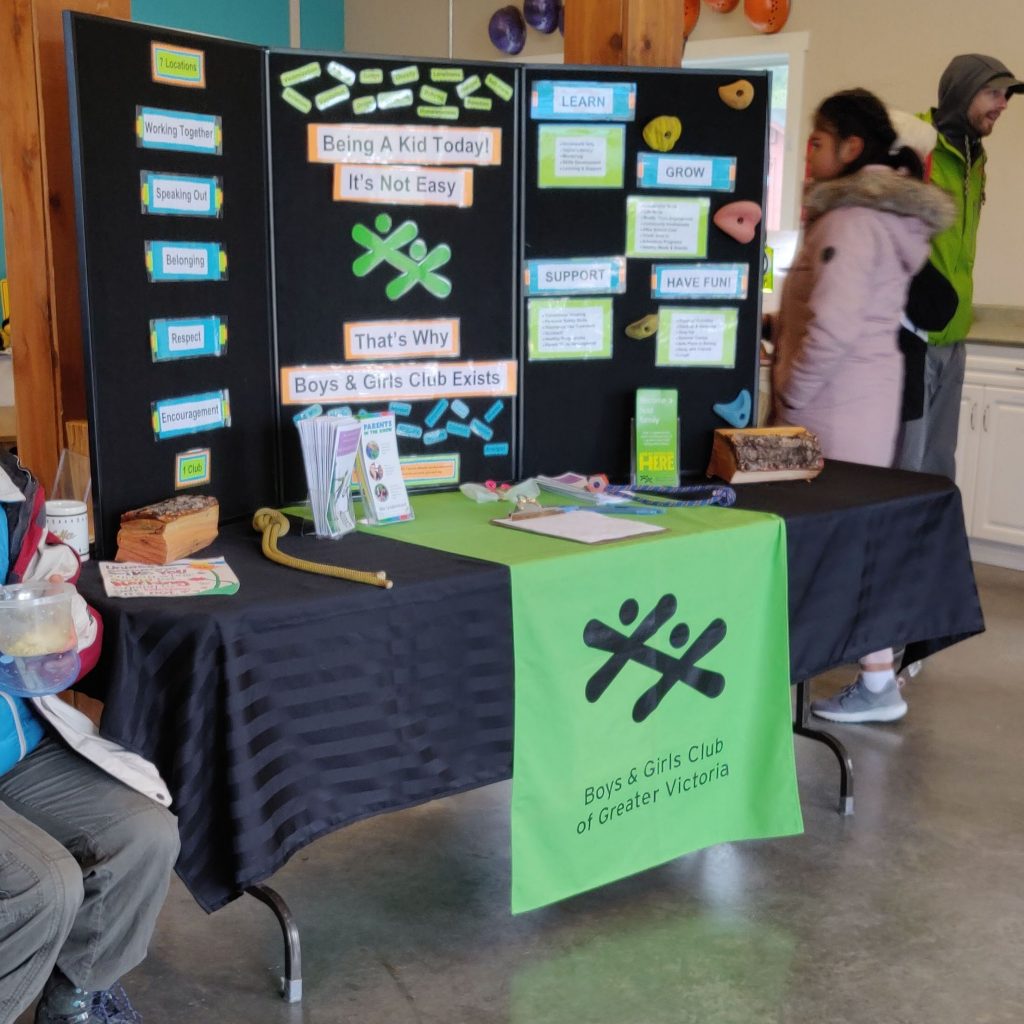 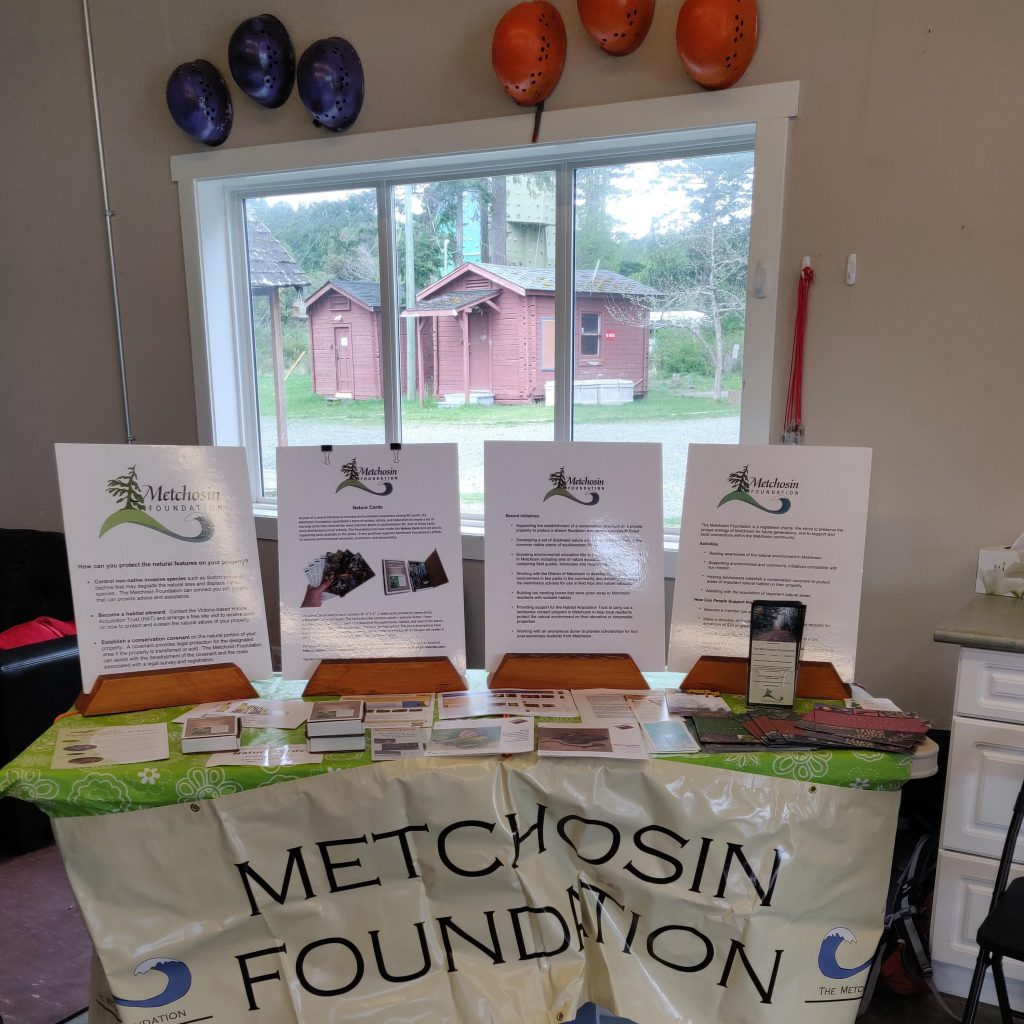 Three organizations, Habitat Acquisition Trust, the Boys and Girls Club, and the Metchosin Foundation, had displays for the visitors to browse. 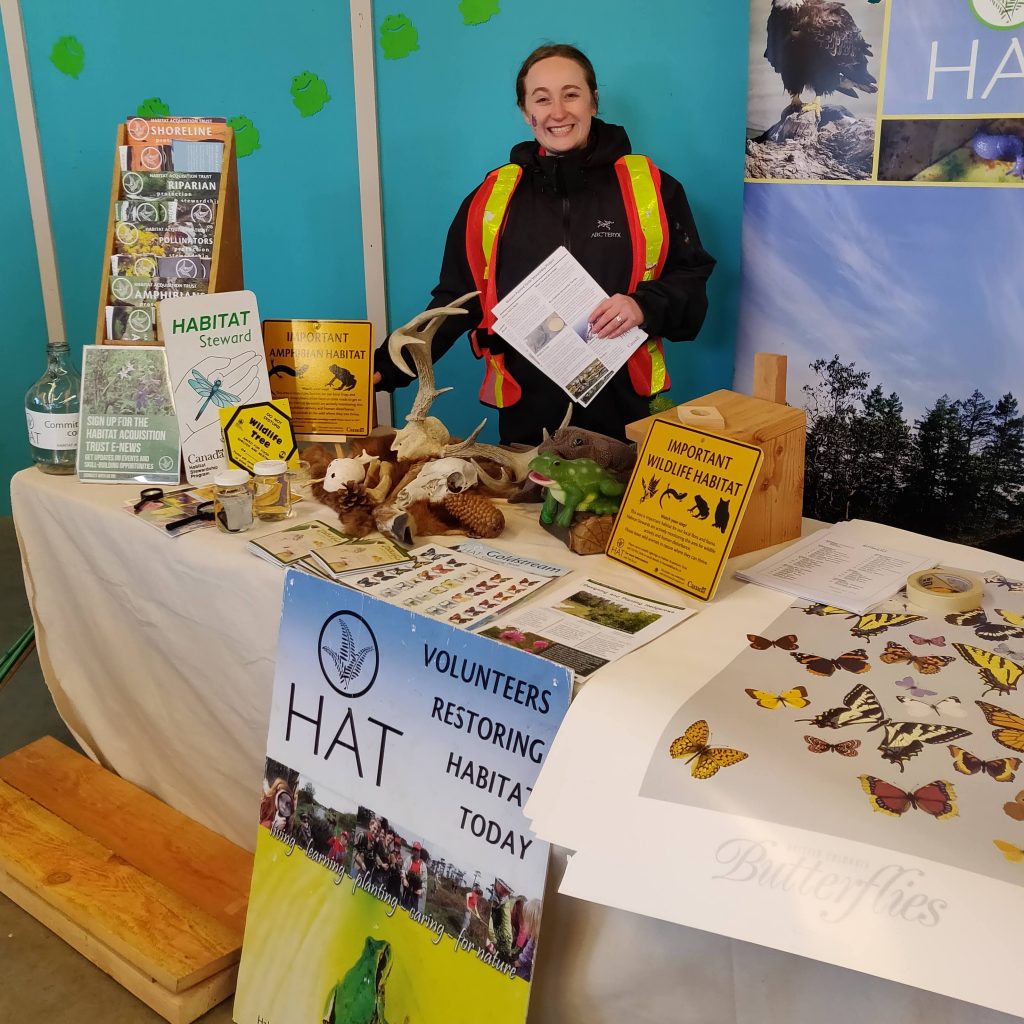